A sleeping turtle in the land of yogis... 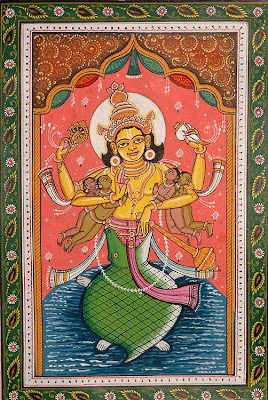 First few days in India felt like a whole week.  With a nearly thirty hour trek to get to Mysore, I saw two sunsets and two sunrises in twenty eight hours.  Hours feel like days as I am sinking into the rhythm of things here in Gokulam.

First day of practice.  My start time is 9am, which is technically 845am shala time, and so I arrived at the shala a quarter after 8am since I have heard it's good to be early.  Sharath looked at me and said I was "too early, you come ten minutes before your time, that is all."  Ok, no problem!  I was half expecting my first practice here to be more of a struggle than it was, since I am jetlagged and a little off kilter, but it was actually pretty damn good.  It is hot and humid in that room, good for the sweat and the breath.  Plus the energetic buzz in that room is off the charts.  Made it to supta kurmasana and am still half an inch away from the bind there.  On a good day and with help, I can touch my fingers.  I can cross my feet over my head, no problem.  Sharath stopped me there.  Also, "no backbends until you do full primary."  No problem!  There is work to be done with the asanas I have.  It feels magical and blessed to be practicing at the shala.

Second day of practice.  Led primary, 6am start time.  Walked to the shala around 5am in the cool pre-dawn air and waited outside on the steps with other folks who arrived early to get a spot.  Even so, I wound up in the ladies changing room with a dozen others who weren't pushy or early enough to get a spot in the main room.  I didn't mind being in there, actually, as we started practice, I became increasingly relieved I wasn't in the main room.  My practice felt heavy, sluggish, sore.  Jetlag and a creaky neck and shoulder caught up with me.  Today is rest day, hoping a deep tissue massage later this morning will set me straight. 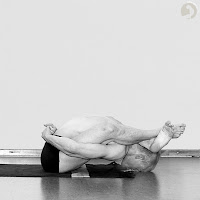 I have been contemplating the lessons supta kurmasana has for me.  Every asana creates a doorway to the inner work.  What is the spiritual lesson for me in this pose of the sleeping turtle?  It is one of the gateway postures of the primary series and opens up an entire universe of behind-the-head postures.  It is a counterpose to urdhva dhanurasana, requiring a strong core and lengthening of the spine necessary for dynamic backbending.  Supta kurmasana also seems to me to be a very receptive and quiet posture.  Meditative.  Every time I get myself into it as deep as I can go, it feels very cozy and contemplative and somehow emotionally restorative.  Safe, even.  I always feel compelled to stay longer than five breaths.

One of the primary physical benefits of the posture is that it increases blood flow to the heart and lungs.  I find this especially interesting when considering supta kurmasana as a counterpose to backbending.  Backbends open the heart and, for me, have been purging old sadnesses which Chinese medicine says reside in the lungs... Coincidence that this is where my work is right now, highlighted and underscored and asterisked, a door I must figure out how to unlock before I can walk through?  I think probably not. 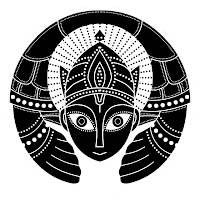 Out of curiosity and a hope to be inspired by the symbolism, I looked into the mythological underpinnings of the asana, and of turtles in general.  I'm fascinated at what I found.  In general cross cultural symbolism, the turtle shell is a symbol of heaven and the square underside, a symbol of earth.  Turtle represents a union of heaven and earth and a temporary dwelling place of souls making their way to nirvana.  Turtle is also a shore creature, a gate keeper between land and water.  Turtle is easy going, patient, wise, steadfast, and tranquil.

In Hindu mythology, there are various accounts of world-tortoises, that is turtles who hold up the world on their back.  One of them, Akūpāra, meaning unbounded, is a turtle who carries an elephant that carries the world on its back.  The elephant is the masculine; the turtle, feminine.  Another tortoise, Kurmaraja, is the second avatar of Vishnu.  In an epic battle between the gods and the devils, the gods were losing strength.  Vishnu suggested they drink the nectar of immortality to regain what was lost, but it had been hidden in the milky ocean of the universe.  They began churning the ocean to recover the nectar, but the mountains began to sink.  Vishnu assumed the form of Kurma to bear the weight of the world in order to recover the nectar.  As the churning continued, halāhala (poison) was thrown out and threatened the existence of both the gods and the demons.  Shiva drank the poison to save the gods.  The nectar of immortality was recovered, and the gods regained their strength.

As the Hindu proverb goes, you have to digest halāhala (poison) before you get amrita (immortality).
And somewhere, Ganesha is looking over, laughing...
Posted by Laura Lea Nalle at 10:43 PM

...Practice, and all is coming ~Guruji 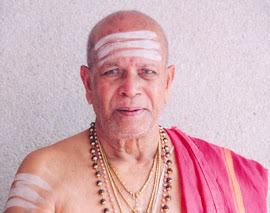 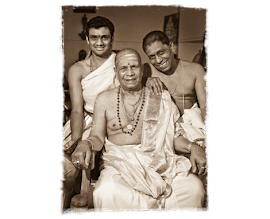